We are a game studio based out of beautiful garden city, Bangalore, India and with players playing our games all around the globe.

HashCube is a cross-platform social gaming company, with titles on Facebook and Mobile.

Hashcube, started its journey back in 2008, with a sudoku website and has grown to be one of the few studios in India building successful casual games on freemium model.

When our co-founders started they just wanted to make games that are simple and fun to play. The ‘simplicity’ has always been the key ingredient of our games here at Hashcube. Our co-founders believed “Simple can be harder than complex”, and that approach has driven the team to make a much more simpler and fun version of the sudoku game "Sudoku Quest”. Our games are available for tablets, smartphones using both Apple’s iOS and Google’s Android operating systems.

You can also play some of our games on Facebook. In fact, our flagship title ‘Sudoku Quest’, is the most popular Sudoku game on Facebook and one of the biggest social game titles to come out of India, having been played by over 2 million users. In the quest to attain simplicity, Hashcube has added many more kickass developers, artists and storytellers in its family, with the sole purpose to make this world a much better place, one game at a time.

Sudoku Quest is a perfect blend of puzzle and adventure gaming genre.

In the game you start off as a sudoku-ninja (aren't ninjas cool?) on his quest to master the ‘Art of Sudoku’ and to regain the lost powers of the sudoku-ninja. The quest takes the player through variety of beautifully designed maps and islands, with inmates helping you in your quest to relearn the forgotten art and to beat the Evil Empire. So load your mobile or tablets with sudoku-quest, and be prepared to embark on this amazing quest!

Create incredible chain reactions, the likes of which have never been seen before!
Are you ready to have an amazing time with the adorable Gummies? Dive in and find out more about these mysterious creatures! Gummy Pop will charm you with its lovable characters, enchanting sounds and exciting gameplay. So what are you waiting for? Pop away! 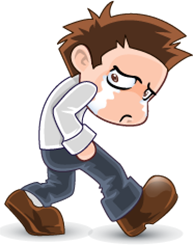 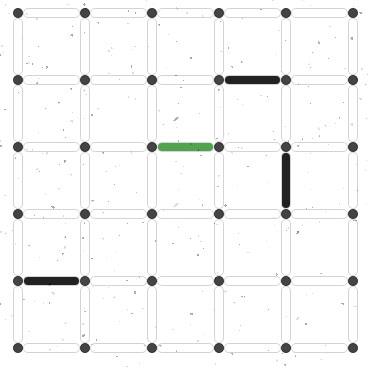 We aim at making simple games, that can bring people together. DOTGame is one such game, where the idea is to connect the dots and form squares. Its a simple strategy game, which is easier to pick, and can provide you with your quick bite of gaming for the day.
The game can be played on facebook, with your friends or you can even make new friends in the course of the play. You never know, where connecting dots can lead you! 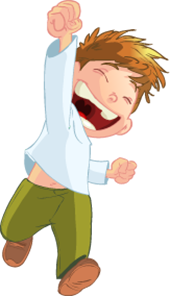 The game was our first step towards creating a social game. Sudoku-solver is a fun and simple sudoku game, which you can play with your friends by challenging them. The game also has an array of power-ups to help the player when they get stuck somewhere, like hints and pencil.
The sudoku tournament adds much more depth to the social element of the game thereby creating an engaging social experience. The game can be played at Facebook, so give it a go and befriend with numbers once again! 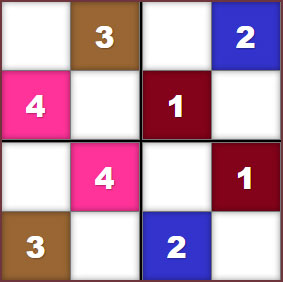 If you are hungry for knowledge and wish to satiate the inner nerd, we are an ideal place for you.

We are a group of passionate people coming from various parts of India, who create games and break breads together. Our lunch conversations are vivid and one which you don’t want to miss out on, where people talk about crazy things ranging from music, games, treks, cycling, bikes, politics, movies, books, colors..and what not. In this diversity, our love for making games, doing new things, or doing the old things in a new way, binds us all.

Keeping these 3 Moments of Truth in mind can help you tailor a coherent marketing strategy as well as user experience for your mobile app.

One simple Hack to Crack IAPs in the Developing World

How we increased our IAP Revenue from the Developing World by 400%!

Tutorial Design and Implementation for Games Tutorials are an integral part of a game. It helps users understand the game and get on board easily.